Lauri Anttila was involved in bringing the area of Vuosaari to life with his commissioned work, Sundial. The work is situated by the side of the road (street named Vuotie), is a hundred metres wide with a five-metre-deep canyon with rythmic passages on both sides. Sundial consists of four steel mirrored columns situated a hundred metres apart from each other. The columns are designed and accurately positioned with mirrors. On the other side of the road are four aluminium columns, whose glass surfaces act as reflecting surfaces. The pairs of columns are characteristic of the four European time zones with mirrors reflecting the sunlight to the glass panels showing midday on the horizonts in Moscow, St. Petersburg, Berlin and Greenwich. The function of the Sundial can be perceived as a turning point on the road Rastilantie, with the Erastothene well functioning as a central part of the installation.

Along other parts of the connecting road are other landscaped elements such as saplings and black diorite collected during a local excavation for the city's metro. The traffic road light columns, inbetween which street lamps were constructed, are perforated. During daylight hours, the columns and wires make for a unified atmosphere. In the dark the light in their roots perforated steel surface give off a particular atmosphere: when driving past they give the illusion of a live flame. The flame effect is intended to symbolise the defense tactic during war times. As legend goes, a bonfire provoked the enemy in dropping a bomb to the Vuosaari forest and saved the city centre of Helsinki.

The work was designed by the architecture office Heikkinen-Komonen OY together with landscape architects Byman & Ruokonen. 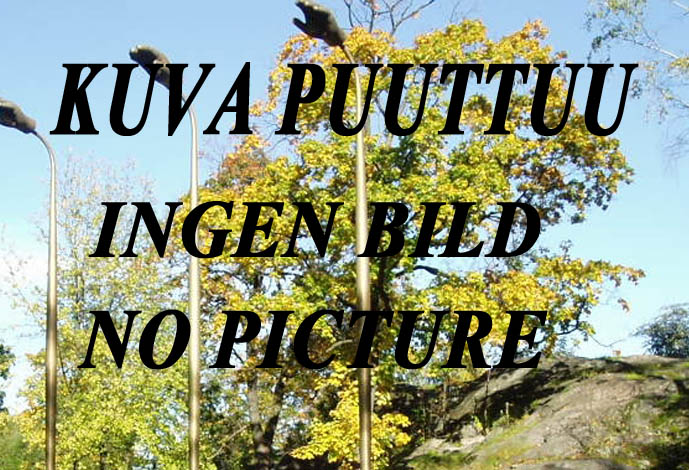